i mostly do brain science.
you can find me below.

Compared to what we ought to be, we are only half awake. Our fires are damped, our rafts are checked… the human individual lives usually far within his limits; he possesses powers of various sorts which he habitually fails to use... only very exceptional individuals push to their extremes.

William James, The Energies of Men

A wise man once said we exist in a bizarre combination of stone age emotions, medieval beliefs, God-like technology many people can reach

- the nuance in the hierarchy

Let me tell you something, brother. The notes are right underneath your fingers, baby. You just gotta take the time out to play the right notes.

- on attraction and love

We are all so curiously alone, that's why it's important to make signals through the glass."

Marina, So Much To Tell You

- amusing ourselves to death

You can't allus have things like they are in poetry. Poetry ain't what you'd call truth. There ain't enough room in the verses.

...an accumulation of facts is no more a science than a pile of stones is a house

- value of the sacred

If I find in myself desires nothing in this world can satisfy, I can only conclude that I, I was not made for here.

the human mind, the last analogue device in a digital world.

They are flesh made into automata. Without self, they have nothing to esteem or even doubt. They are bred only to obey their masters.

the halt, the lame, half-made creatures that we are

A human being should be able to change a diaper, plan an invasion, butcher a hog, conn a ship, design a building, write a sonnet, balance accounts, build a wall, set a bone, comfort the dying, take orders, give orders, cooperate, act alone, solve equations, analyse a new problem, pitch manure, program a computer, cook a tasty meal, fight efficiently, die gallantly. Specialization is for insects.

There’s always a prevailing mystique in any civilization. It builds itself as a barrier against change.

Not integrated yet. Find them here. 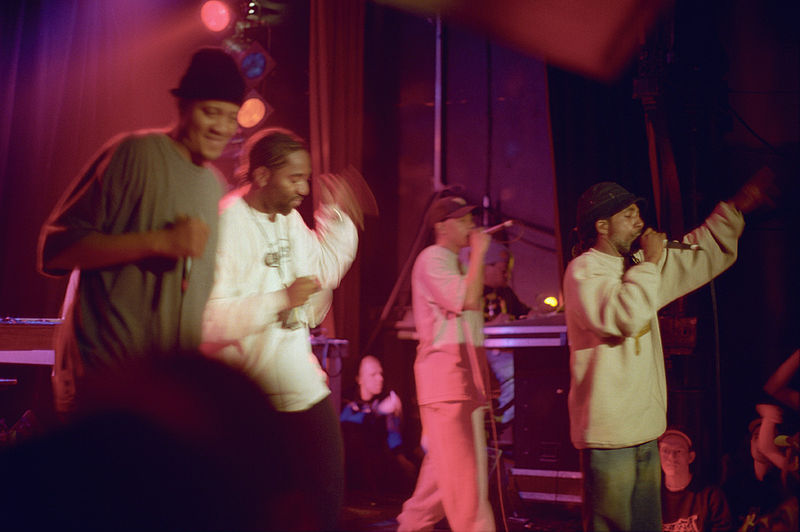 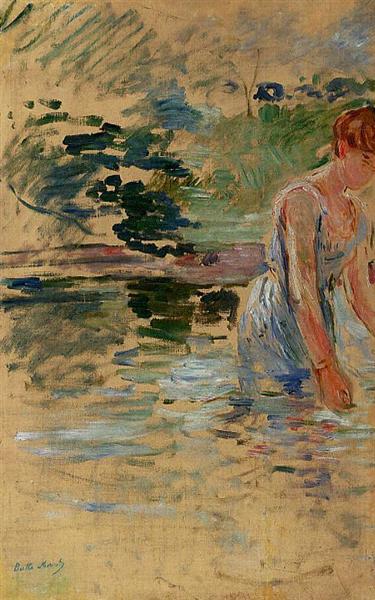 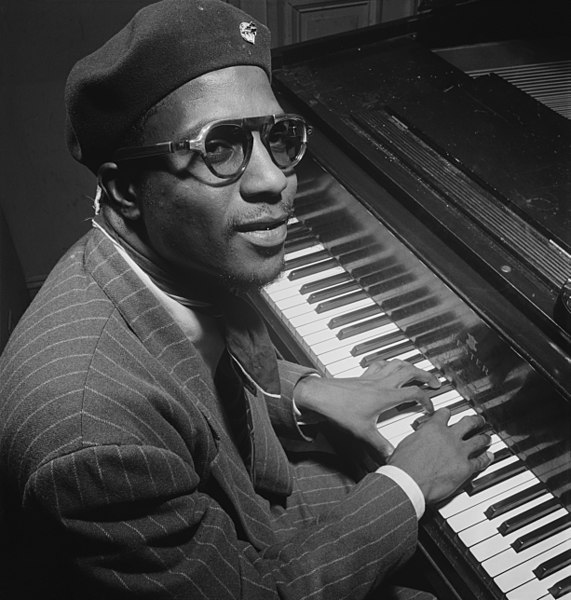 Thelonous Sphere Monk: "the piano ain't got no wrong notes" 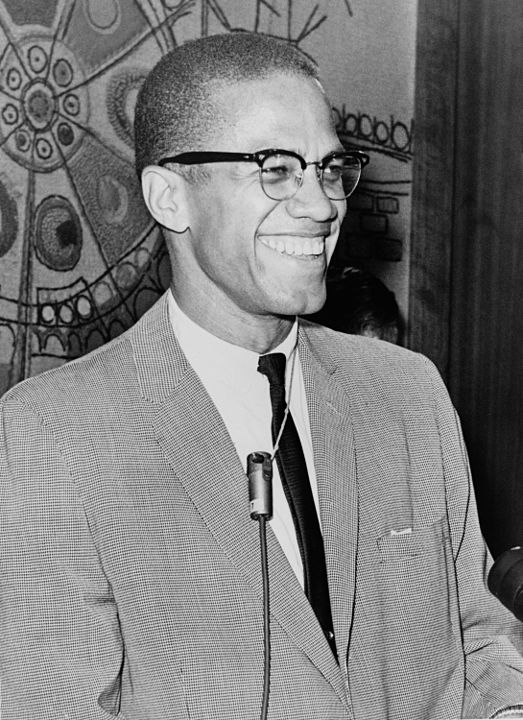 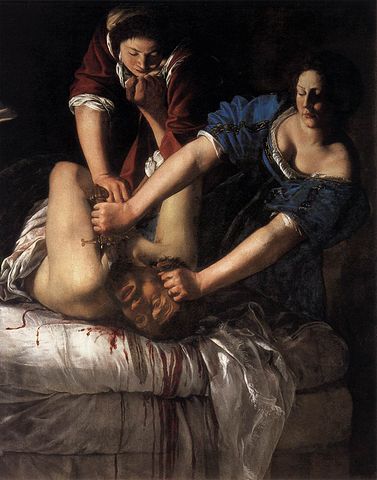 Human beings say, 'It never rains but it pours.' This is not very apt, for it frequently rains without pouring. The rabbit's proverb is better expressed. They say 'one cloud feels lonely': and indeed it is true that the appearance of a single cloud often means that the sky will soon be overcast.